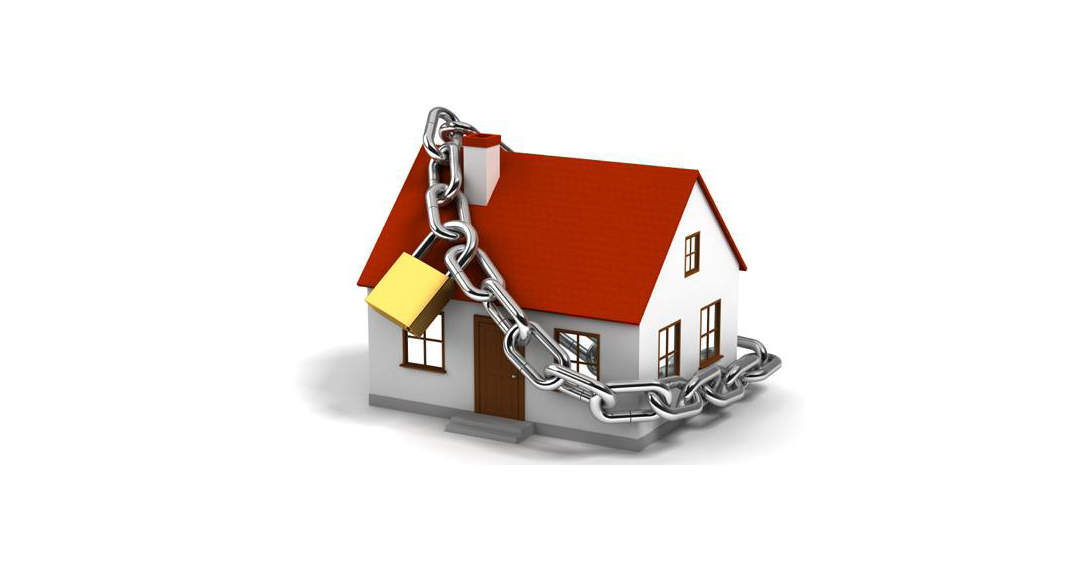 By far, the most common threat to our home is burglary. According to the FBI, a Home Burglaries occurs somewhere in the United States every 15.4 seconds. By definition, the crime of burglary is a non-confrontational property crime that occurs when we are not at Home Burglaries. However, becoming a burglary victim can leave a family feeling vulnerable and violated. To avoid becoming a burglary victim, it is important to first gain an understanding of who commits them and why. The majority of home and apartment burglaries occur during the daytime when most people are away at work or school. The summer months of July and August have the most burglaries with February having the fewest crimes. Burglaries are committed most often by young males under 25 years of age looking for items that are small, expensive, and can easily be converted to cash. Favorite items are cash, jewelry, guns, watches, laptop computers, VCRs, video players, CDs and other small electronic devices are high on the list. Quick cash is needed for living expenses and drugs. Statistics tell us that 70% of the burglars use some amount force to enter a dwelling, but their preference is to gain easy access through an open door or window. Ordinary household tools like screwdrivers, channel-lock pliers, small pry bars, and small hammers are most often used by burglars. Burglars continue to flourish because police can only clear about 13% of all reported burglaries and rarely catch the thief in the act.

A Police Video on Preventing Home Burglaries…Protection Concepts works hand in hand with local police departments to help prevent home burglaries.  While you cannot control the desire or the ability of  the burglar, there are a number of things you can do to prevent the opportunity of a home burglary from happening to your family.   Enjoy this short police video from the Orlando Police Department on Preventing Home Burglaries from occurring in your home. 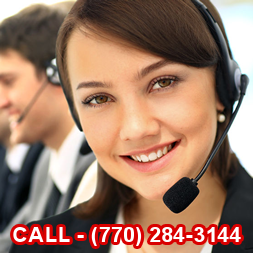 Since 2005, KMT Systems has been providing Atlanta area homes and businesses the finest security systems and alarm monitoring services.